Tommy (Tomer) Marudi-
Tommy was born in Los Angeles, CA. and moved with his family to Israel at a very young age. His passion for food started when his uncle offered him a job at his restaurant in Tel-Aviv. Since then Tommy developed his cooking skills  and decided that this is defiantly what he wants to do in his life.
At age 24 Tommy decided to move back to Los Angeles and continue doing what he loves to do.
Since then, he worked as a chef at many popular restaurants in LA and even open a restaurant of his own serving home made Mediterranean dishes. unfortunately, he had to close down the place due to unsuccessful partnership.

Tommy always wanted a food truck of his own since he believes that he can bring new and exiting flavors to the streets as he combines middle eastern food with an Asian and Mexican twist, and a gourmet touch. 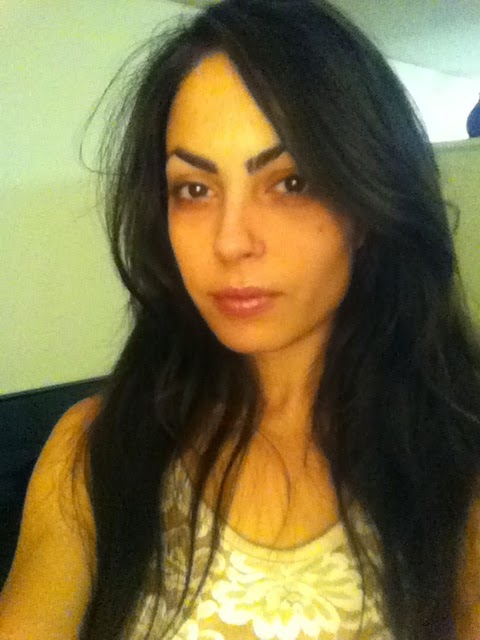 Hilla Marudi-
Hilla is Tommy younger sister. since they were kids Tommy and Hilla were very close to each other. They traveled together to India and came back to L.A at almost the same time. Hilla is very creative and does a lot of painting, drawing and sculpting. she graduated with a BS in Arts and Animation and does some 3D character animation work. Through her college years she worked at many restaurants and developed a love for culinary arts as well. She worked with Tommy in several restaurants and found out that they work great together so they decided to team up with Arkadi and put all their love into their food! 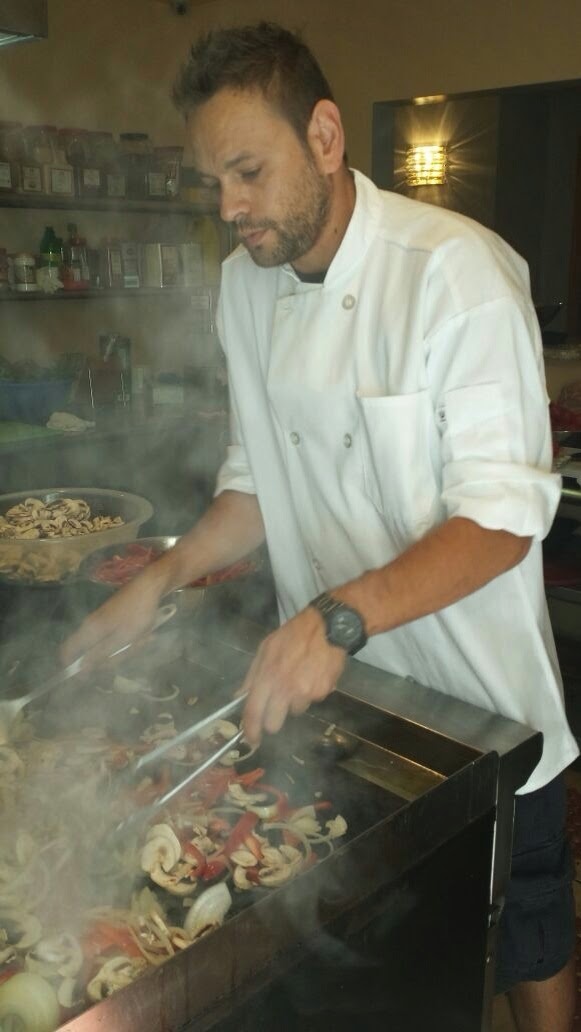 Arkadi Kluger-
At a very young age, Arkadi and his family moved to Jerusalem, Israel from Russia. Arkadi always loved to cook at home and try new recipes while giving them his own touch. At age 23 Arkadi decided to visit some of his friends in the US, and since then he fell in love with the place and decided to stay there for good. Tommy and Hilla met Arkadi soon after they arrived here while they were living at the same building. It was an immediate connection and it led to a great friendship and they quickly became family. 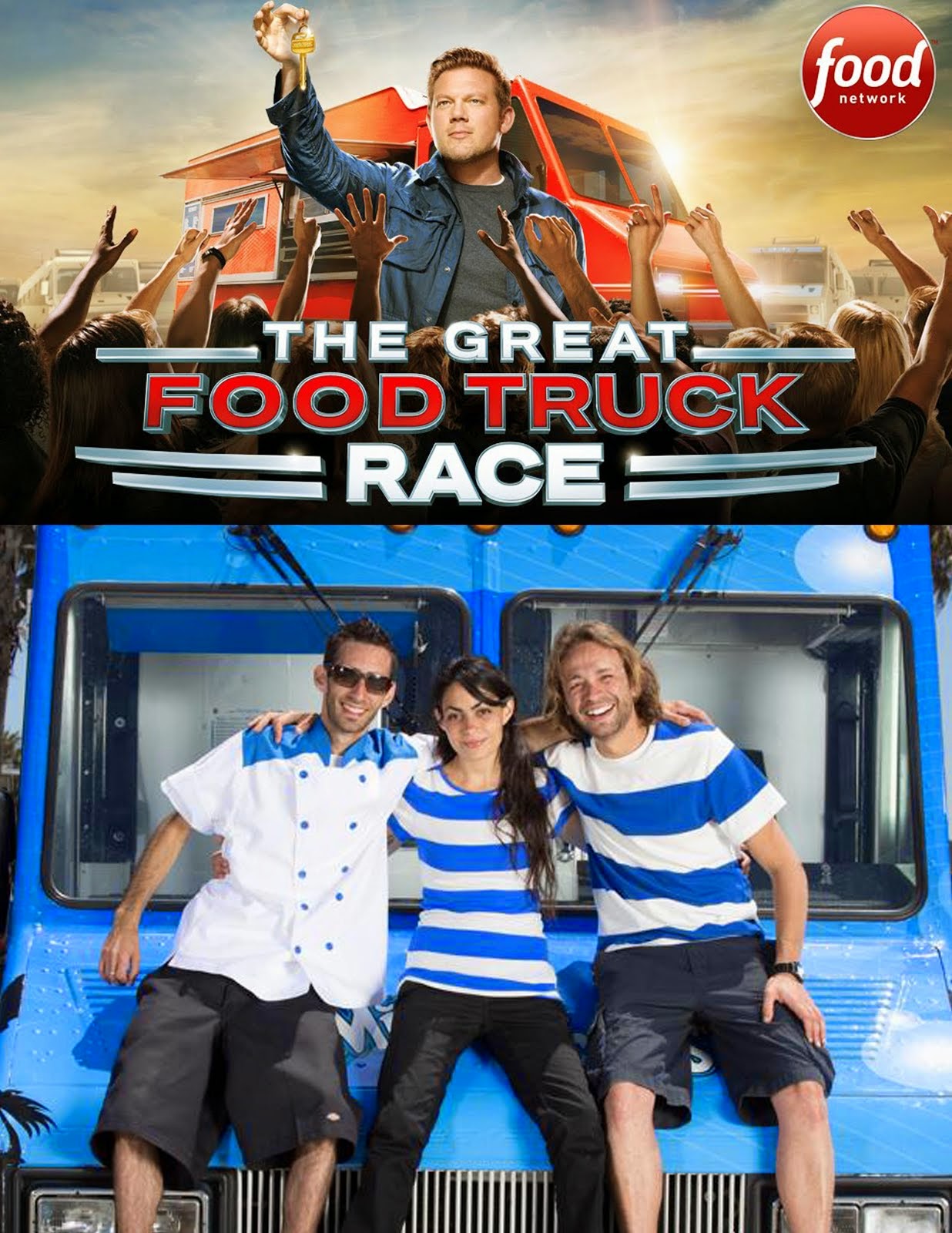